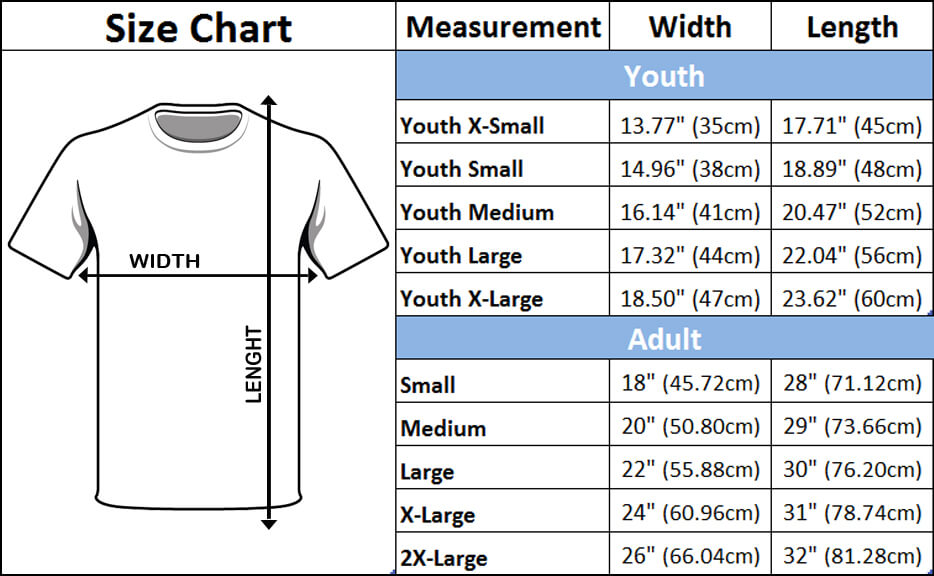 Honor the Number Retirement of Willie O'Ree with this official game puck from Inglasco.  Comes in an acrylic display case.

Net proceeds from Willie O’Ree merchandise purchased during the month of January will benefit the Boston Bruins Foundation and SCORE Boston.

Please note this product will not be included in any storewide promotions or discounts.

O'Ree was inducted into the Hockey Hall of Fame Class of 2018 as part of the "Builder" category, which is defined by "coaching, managerial or executive ability, or ability in another significant off-ice role, sportsmanship, character and contributions to his or her organization or organizations and to the game of hockey in general."

O'Ree became the first black player to compete in an NHL game on January 18, 1958, when he dressed for the Boston Bruins against the Montreal Canadiens, despite being legally blind in one eye. Following the game, he said, "It was the greatest thrill of my life, I believe. I will always remember this day."

DON’T MISS OUT ON EXCLUSIVE SALES AND NEW PRODUCT RELEASES!

Get the latest updates on new products and upcoming sales